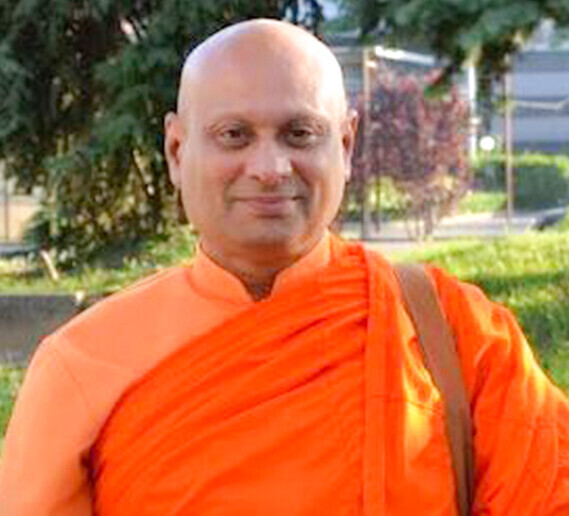 More than 30 years of spiritual service in Europe contributing immensely to upliftment of mindful practice of people and propagation of Dhamma;